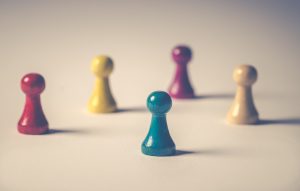 This article is a part of our key game mechanics in gamification series where we are going to explain the other key game element- competition and cooperation. Through this article, I will give an in-depth description of why it is an essential part of gamification and how to use this element to ensure the success of your gamified solution.

Let me start with the term competition first. 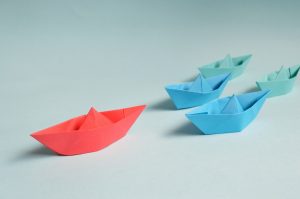 According to Karl Kapp ‘competition is often associated with structural gamification and is where opponents are constrained from impeding each other and instead devote the entirety of their attention to optimising their performance’.

In simple terms, we can say competition is used to drive people to learn, gain perfection and engage in the game for recognition, rewards or to feel good. When you are competing against other players, you will try to finish the levels as quickly as possible to reach a different level or gain the highest point. I will give a simple example of a famous 90s game Road Rash. Its concept was motorcycle races on roads where the players were encouraged to finish between the rank of 1 to 4 to proceed to the next level. With each level, the competition would get tougher as the opponents will ride faster and fight hard with the tracks becoming more dangerous and challenging to ride. Also, players will get more hindrances like people on the road, trees, poles etc. which would lead to crashes thus, making it difficult for players to keep up with their opponents especially if they crash. , in this case, a simple motorcycle racing concept is used to drive the competition and engage player to get the rank between 1 to 3. 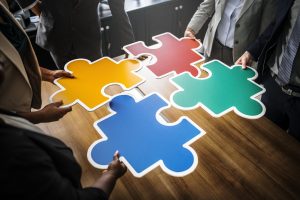 Cooperation involves working together with peers to achieve a common goal or outcome. This element of gamification is based on the social aspect where players work together or help each other to play the game and achieve game goals. Certain games which are serious in nature but when played in groups can be more fun. For example Call of Duty- WWII game uses the co-op element. ‘ In online multiplayer matches, players are randomly assigned either to Allies or Axis side. On Allies side, players can play as soldiers in American, British, Soviet, or French Resistance armies.’

In this game, a single player has to struggle a lot, but with multiple players, this game is easier to win. This game is based more on team effort.

This option is great when a group of employees are working on a project. It can be helpful for team members to learn from each other by having productive discussions and in overcoming any obstacles. It also helps in accomplishing goals while working in their assigned role or character. Under cooperation, the desired results can be achieved by working together.

Creating a Competitive Environment in Gamification 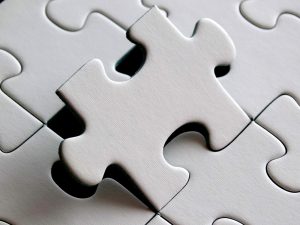 We have already mentioned the importance and effectiveness of intrinsic rewards earlier also in our previous articles. When the rewards are normal monetary ones, after some time players may lose interest in the game, however, when the ‘rewards’ are more driven towards the satisfaction and drive to do better and win players keep playing the game even if they are not getting any monetary rewards for it.

The period of competition has to be a long term so that the players do not lose interest because of unsatisfactory performance at initial levels. They need to be provided with continuous opportunity to perform better each time and win. Thus, triggering the intrinsic side of the whole gaming experience.

When the players are sure that they can win too in next levels they will always keep playing, which acts as a motivation factor for them to keep playing and when they win they get the satisfaction of playing the game.

The goals of the competition must be set into a process and clear. It should be clear that winning or losing is not as important as improving skills and overall performance.

The purpose of goals must be to change the behaviour positively and at the same time encourage the players to learn new skills along the way.

A well designed gamified solution always ensures that each player is enjoying, even in competition. In a company scenario to promote a desirable behaviour, motivation factor helps. While the competition element is useful for short term initiatives, for a long-term benefit cooperation element should be considered to bring out the strengths of every individual. Therefore, for an effective and efficient gamification solution, both competition and cooperation should be used in a way to create the perfect blend and motivate each staff member in a way which encourages self-improvement, passion and satisfaction in employees.

If you are an organisation looking for a perfect gamified solution to engage and motivate employees, then drop us a line! We would love to hear from you. 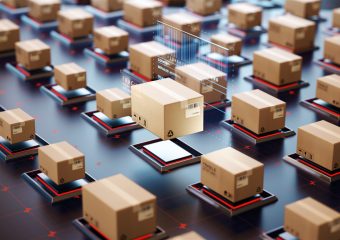 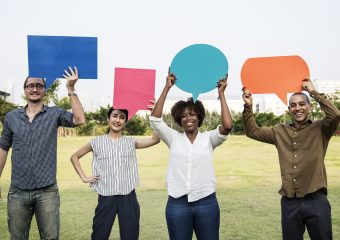 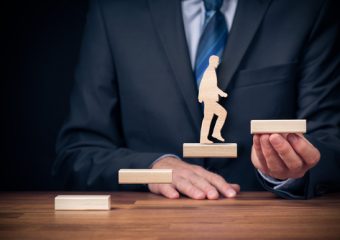 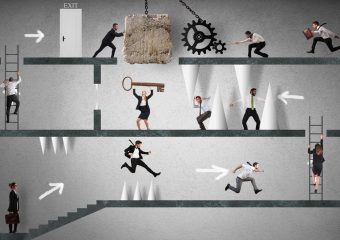 Next Post (n) Three Things That You Do Not Know About Employees Feedback!